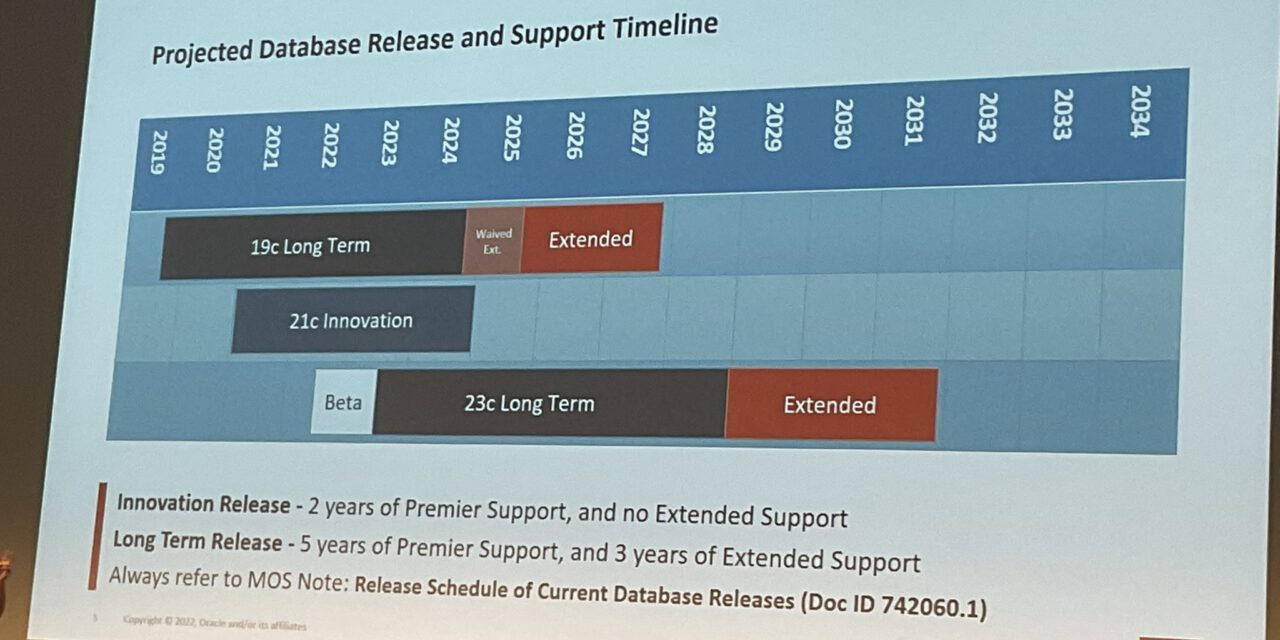 The new release model applies to the Oracle database, Grid Infrastructure, and OJVM. But: Windows patching won’t change and will continue to use Bundle Patches.
The format for the release model is <year>.<update>.<revision>
Example:
The following table shows differences between Release Updates (RU) and Release Update Revisions (RUR)
Oracle’s Release Updates (RU) and Release Update Revisions (RUR) timeline:
18.1.0 and 19.1.0 are planned without RURs.
Switching between RUs and RURs is possible as long as versions are cumulative of one another. Cumulativeness can be computed by adding the second and third number of the version for source and destination DB. The sum for the destination DB must be greater or equal to the sum of the source DB. Examples according to Oracle Doc ID 2285040.1
One-off emergency patches are still available with the new release model. The OOW 2017 presentation also mentions monthly “Release Update (RU) Incremental Drops” to accelerate stabilization during the early part of a release lifetime. All incremental drop content is expected to be included in the next quarterly RU.

The current release roadmap according to Doc ID 742060.1: 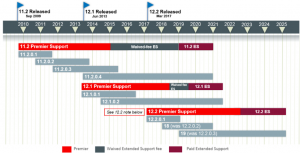 There are two types of Oracle Database releases: Long Term Release (highest level of stability with typically 5 years of Premier support) and Innovation Release (new features that may also be included into the next long term release).

The blog post “To which release should you upgrade to? Revisited …” by Mike Dietrich contains the most recent information about the roadmap. The above mentioned Doc ID 742060.1 is still the most important document for release information. 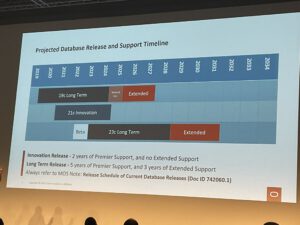 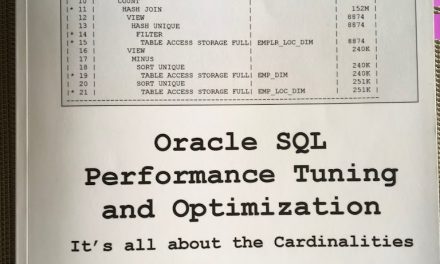