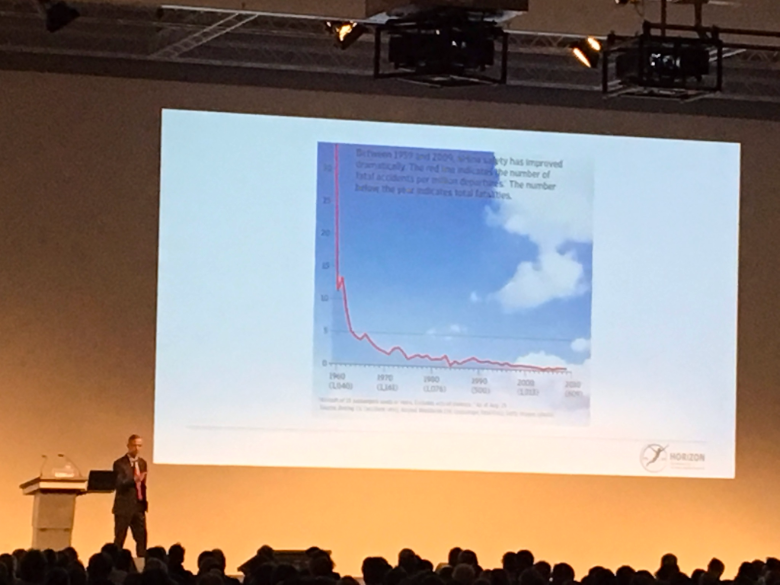 The annual DOAG 2017 conference took place from 21-NOV-2017 to 24-NOV 2017 in Nuremberg. As usual, the conference was great with 450 sessions and a comprehensive community schedule. Core database topics are still covered by the majority of sessions but also with a focus on trends like cloud, digitization, internet of things, or analytics. The conference also celebrated its 30th anniversary.

Robert Schröder hold an impressive keynote on error management. He is an active aircraft captain, training captain, and flight safety manager. Some of his main messages: 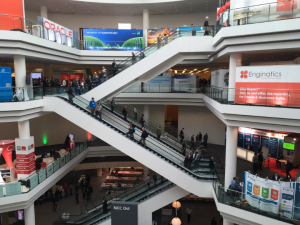 Some sessions covered a preview on the upcoming Oracle Release 18c. Data Warehousing and DBIM (Oracle Database In-Memory) will be a main part of the first autonomous database service. Hopefully all new features will be available on-premises, too.

DBIM is a dual format architecture built into Oracle’s core to make data accessible for queries in a row and in a columnar format. Oracle 18c is expected to ship with the following new key features (please note these are expected new functionalities … some feature may not come at all or in a later release; some features may only be limited to Cloud-only or Exadata-only … hopefully all features will be available on-premises, too):

A single scan process will be able to scan several subsets of data in parallel. The scan process can span multiple threads that will work on the same table in parallel. The idea is to optimize the usage of available CPU cores. The resource manager can control the number of threads. The feature supplements parallel query.

There will be an In-memory optimized format for Oracle NUMBER type columns (don’t confuse NUMBER type with BINARY_FLOAT and BINARY_DOUBLE types). SIMD vector processing is a main feature of IMDB in order to perform one operation on multiple data within one CPU cycle. SIMD will also work on these numbers if a new parameter is configured (inmemory_optimized_arithmetic).

There will be a faster key-based lookup mechanism. Tables must be declared as MEMOPTIMIZE FOR READ and a parameter memoptimize_pool_size must be set. A lock-free In-Memory hash index structure will be created that allows a fast access for primary key based lookups to table data stored in row format. 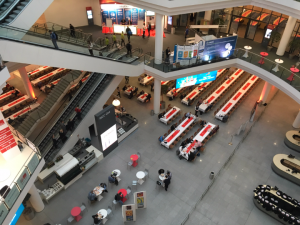 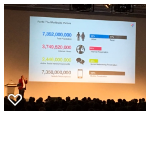 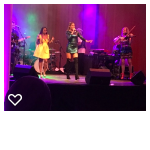 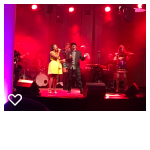 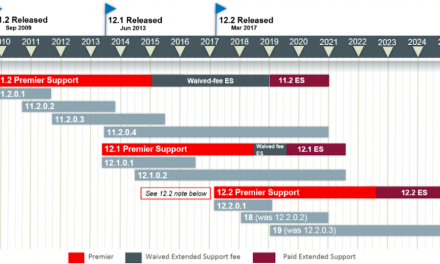