The annual DOAG 2018 conference took place from 20-NOV-2018 to 23-NOV 2018 in Nuremberg. As usual, the conference was excellent with a comprehensive community schedule. Core database topics are still covered by the majority of sessions but also with a focus on trends like DevOps, cloud, or analytics. This blog post summarises my impressions.

Bruno Cirone moderated the security panel. Participants were Alexander Kornbrust, Arne Hattendorf, Stefan Oehrli, Robert Marz, and Norman Sibbing. The first topic was about Docker: Docker is installed quickly but how to operate it securely? 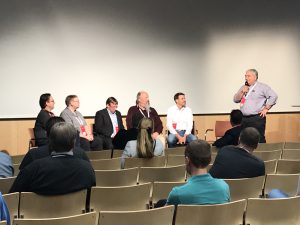 Docker runs as root per default which is a critical architectural decision. The participants also expressed their sorrows that many use the Community Edition instead of the Enterprise Edition to save license fees. The Enterprise Edition comes with additional security features like image security scanning. Using the Community Edition was considered as not suitable for production.

Docker has its advantages when the application has performance problems that can be solved by scaling. Docker easily allows spanning additional containers. It’s not that easy with databases: it only works with clustered DBs like RAC.

GDPR was the last topic. Awareness has grown since the security panel one year ago. Many companies have still a lot of work to do though. The right of access is handled quite differently: some companies reply fast while others even take weeks to deliver information. Unfortunately, development is still far behind adopting GDPR compliance in new SW releases: business as usual instead of caring for security requirements: DevSecOps instead of DevOps only.

Jim Czuprynski’s talk was about “Saving Your Database from Memory Loss: Oracle Database In-Memory (DBIM) Analytics Improvements.” He’s an excellent speaker, and his session was worthwhile to attend. He gave an overview of what’s new in DBIM for Oracle 12cR2: 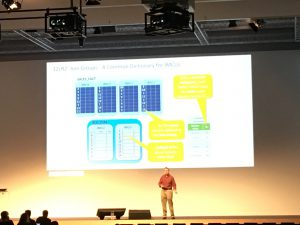 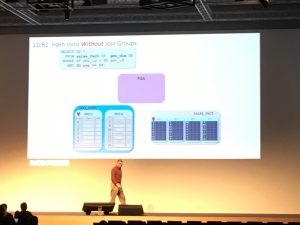 Jonathan Lewis had an excellent double session on “The Basics of Interpreting Execution Plans.” His core message to interpret execution plans is

Below are some more pictures from the conference. 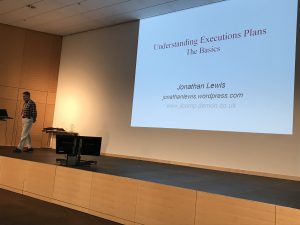 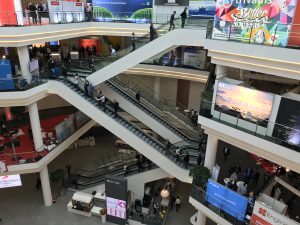 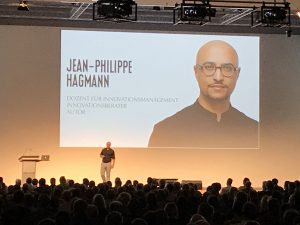 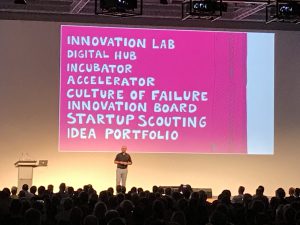 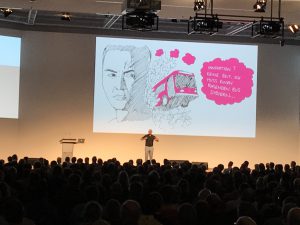 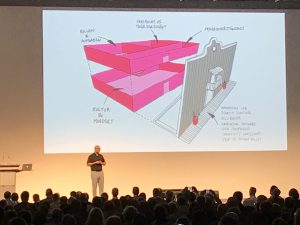 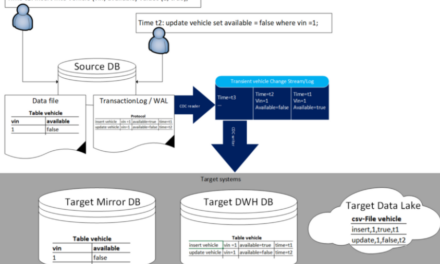 Is my Oracle database healthy?