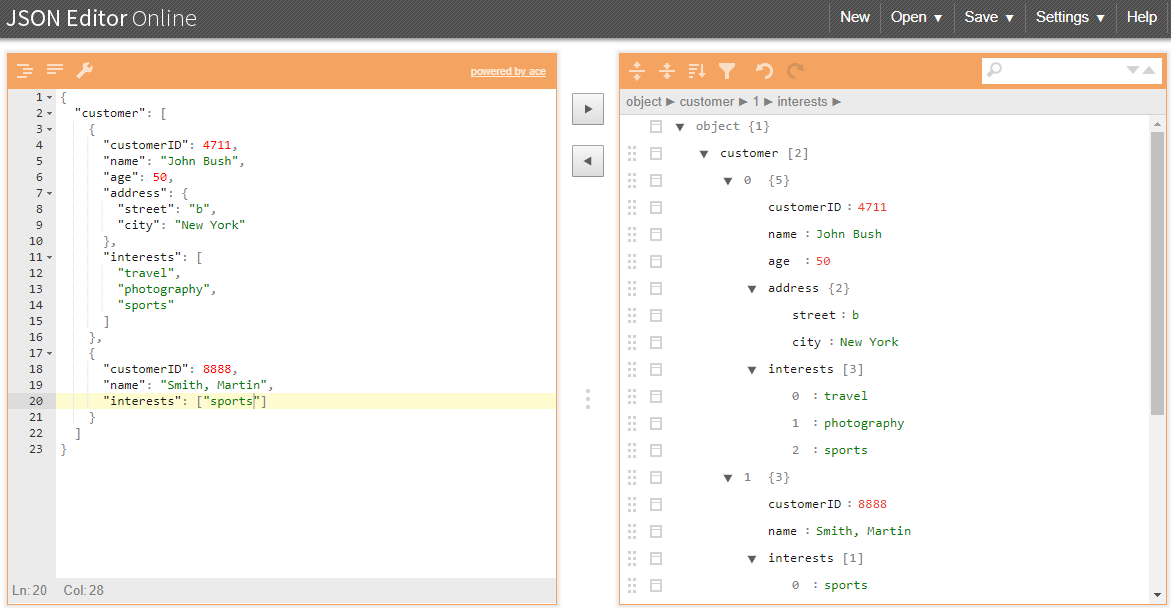 Also, a value can be null. JSON documents contain no comments.

Google released a comprehensive JSON style guide that is mandatory for developing JSON APIs at Google. Examples of guidelines for Google APIs:

JSON is the primary storage format of many NoSQL databases like MongoDB. But even relational databases can handle JSON documents very well. JSON has been included in the ISO SQL Standard 2017 as Part 6 – SQL support for JavaScript Object Notation (JSON): ISO / IEC TR 19075-6: 2017.
A central design criterion of JSON is the renunciation of a scheme. A JSON object can be arbitrarily changed and key-value pairs added with keys that were not yet considered at the time of object creation. The schema will only be applied when the data gets read (schema-on-read). JSON documents are self-descriptive; Metadata is part of a JSON document. At http://json-schema.org an attempt is made to validate a schema syntactically. However, the general interest currently seems to be very low in such a validation.
The ISO SQL standard distinguishes three use cases: 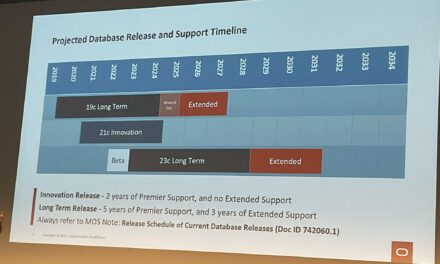 High-level overview of some Columnar Stores